Architecture for the population of the future 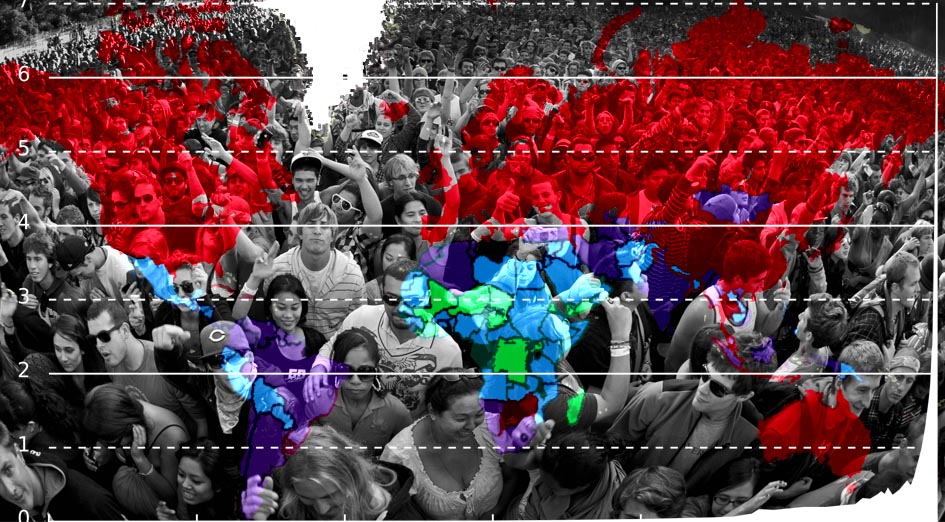 Can modern society persist in his path? can we continue to have modern economies? we expect life over the course of this century to be similar at the end as to what it was at the start? What do we have to keep in mind is population, energy, economy, environment. All these issues are interconnected. 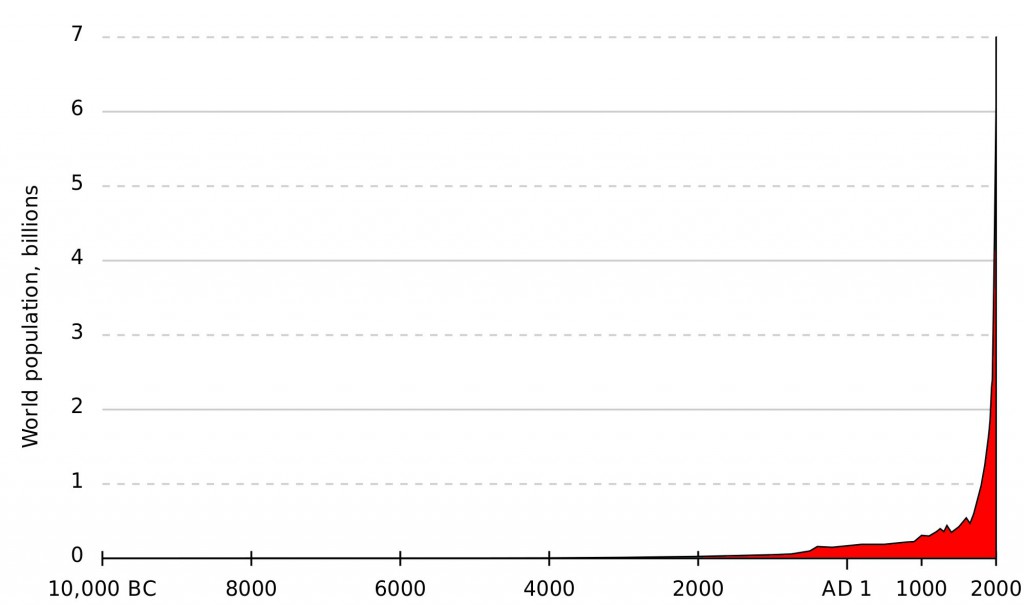 Population, agriculture, water, energy, they all come together and then if we solve all of them except for one, we might as well have not of solved any. The United Nation definition for sustainable development is: “Sustainable development is development that meets the needs of the present without compromising the ability of future generations to meet their own needs.” This assumption brings up some other issues: can we continue to have the sort of modern lifestyle that many of us in the west, in advanced economies, have become accustomed to. And for those in developing countries, can they expect to catch up and experience the increased life spans, material well being and so on, that we see in the advance economies?

We can’t grow indefinitely, and in Europe we have almost stopped already . We are at our carrying capacity limit, and probably a little above since it looks like there are not enough resources (job, energy, money) for everybody. Population is decreasing in number and it looks like is going to keep its negative trend until the end of the century. In other parts of the world the trend is the opposite, for example in Africa the population is expected to grow exponentially in this century… what if they also start to consume like occidental countries?

As architect we don’t need to build more but rather rethink what it already exist and offer the best scenario for the future development. We will probably need fewer houses and improve what already exist. We will need new structure to face what is the biggest drama of the beginning of the century: the economic crisis. We have to take the demographic trend as a reference for our projects. This fact is not going to reverse in the foreseeable future, and if we want to be good architects we need to be aware of this.

I believe that architecture is the response of Mankind to the context in which we live, and right now the context is: peak oil, demographic decrease (in Europe), global warming, economic and social crisis. As architects we need to answer to these questions creating the proper infrastructure for our society and the future.