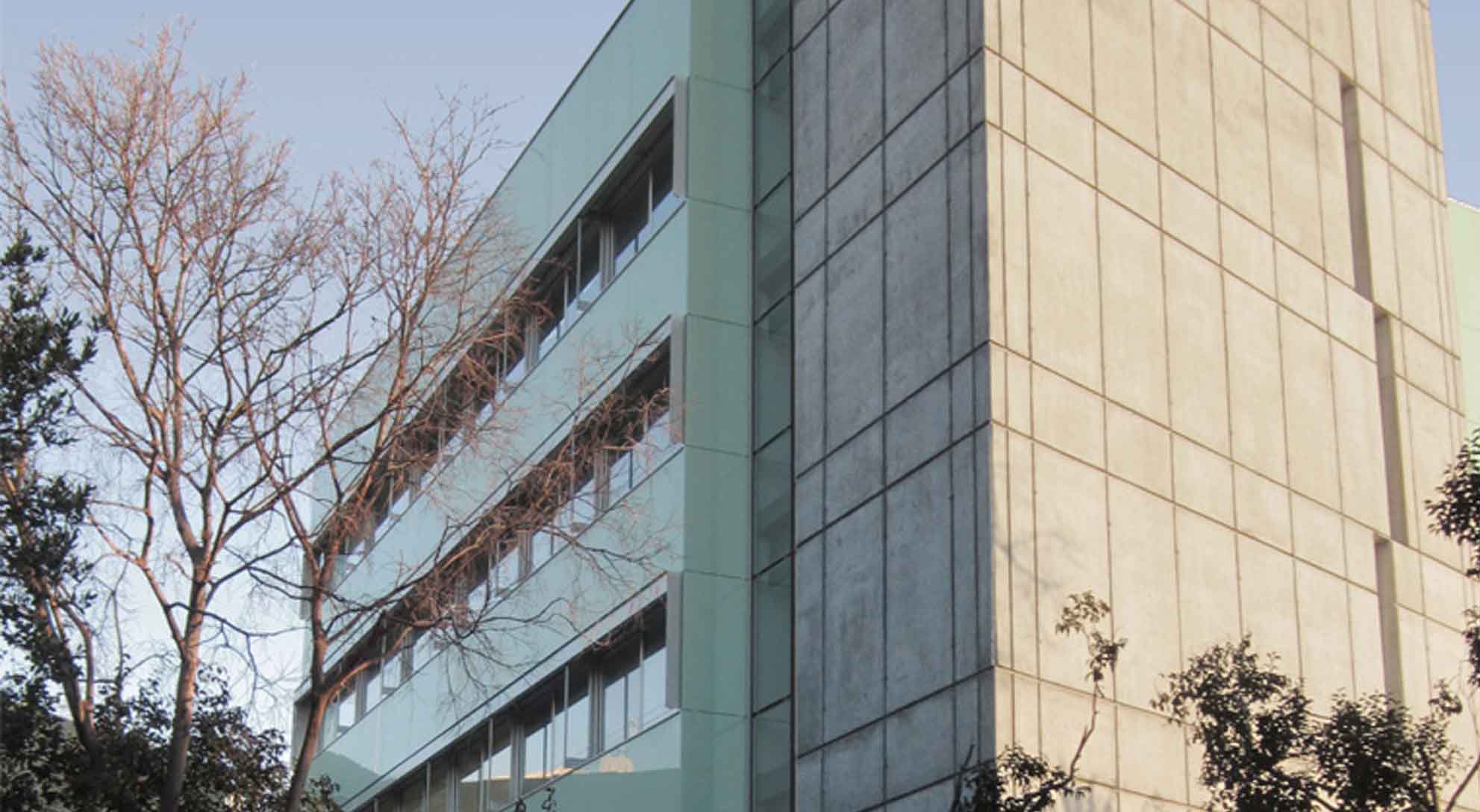 The building of UPC in Campus Nord, built by B01 arquitectes  in 2011.
The building lays on the edge of a big plot with two access points on two different levels: on street level public access was provided for students to the residence. On the park side (the rector’s office), on a lower level, access was provided to the lecturers’ club and restaurant.

During the last 3 years the energy consumption was monitored with the SIRENA network, which registered the consumption of gas and electricity.

The most interesting thing about building monitoring is to compare the behavior of the occupants with the design calculations and the energy simulations. This fact is fundamental since any building can behave efficiently by itself and even the most  “sustainable” building can be transformed in an environmental monster if people are not aware and conscious. 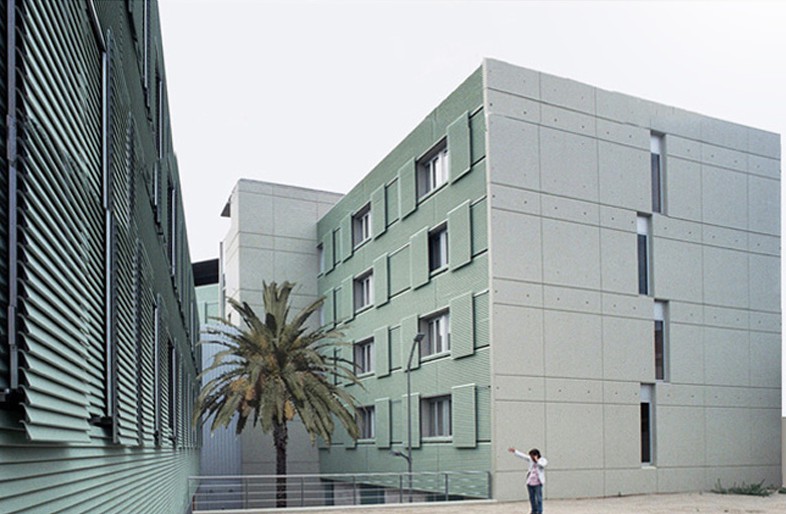 The case of the UPC- office building is a prime example. People year after year became more aware of their impact on the energy consumption and at the same time they discovered how much better is to benefit from natural daylight and ventilation rather than artificial light and air conditioning.
In fact the energy consumption has lowered by 25% of the value recorded in the first year. It’s clear how smart building can be so only if the user is smart. The UPC-office building is design in order to optimize passive strategies such as natural light and ventilation.